Andhra Pradesh is known for the world-famous Kohinoor diamond. It is also known as the rice bowl of India because it is a major producer of rice. Andhra Pradesh is ranked among the top ten Indian states in terms of GSDP. Both, the agricultural sector as well as the Industrial sector contribute to the GSDP almost equally. The third source of contribution to GSDP being tourism. More than 120 million people visited Andhra Pradesh in 2015, which was a 30% growth compared to the previous year. Andhra Pradesh government is investing heavily in building and improving infrastructure and both, government departments and private players are being involved in this exercise. The key industrial sectors located in Andhra Pradesh are pharmaceutical, automobile, textiles, and FMCG. It is also making rapid progress in Information Technology and Biotechnology. Apart from this, Andhra Pradesh is a storehouse of minerals. So mining is another area having big business opportunities.

Tenders From Other Organizations: 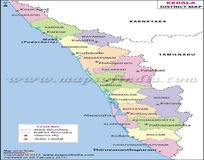 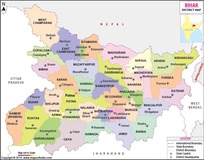 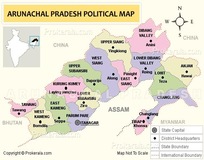 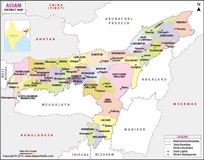