Posted By Morris On 31 Mar 2019 in Materials and Products 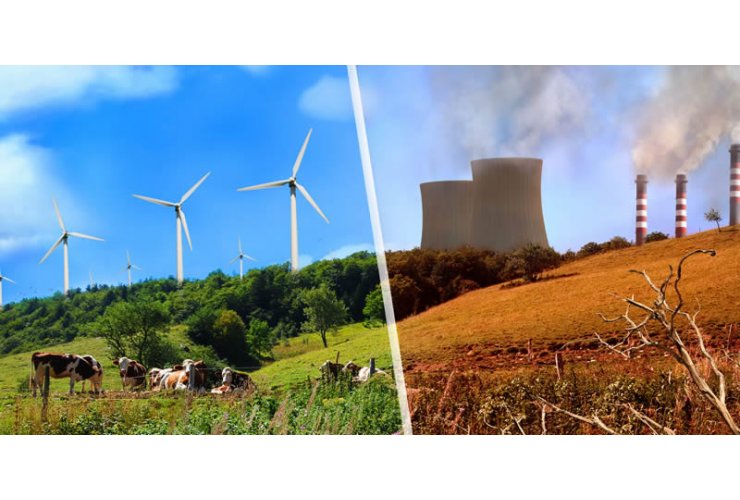 Oil companies to electricity generators, renewable sources have made Brazil a frequent destination for new investments. Global Shell, which accounts for 3% of global energy demand and wants to be the world's largest electricity company in 20 years, has the country as an investment priority. One of the leaders in commercialization of electric power in North America, Shell expects to grow in the Brazilian market with investments in renewable sources, such as wind and solar. Frederico Saliba, Shell: projects in the areas of wind, solar and gas "We are looking at all the options; the opportunities are numerous and there is a golden phase to invest in an integrated way, whether for the market is free or with the auctions, "says Frederico Saliba, president of Shell Energy Brasil, the company's marketing arm in the country. In operation since 2017, the company has 100 clients in its portfolio. Natural gas is another growth vector. The company is one of the shareholders of the Marlim Azul project, a thermoelectric plant tendered at auction A-6 of 2017. The intention is that at least 10% of the energy be sold to the free market. "We are designing the project with our partners. The investment is in the strategy of integration with the electric sector, "he says. Saliba. The project, in partnership with Mitsubishi and Pátria Investimentos, with 565 MW of power, uses gas from pre-salt wells. The company is one of the largest private players in the tier. The Norwegian Equinor (formerly Statoil), which has a relevant pre-salt stake in the Carcará block, one of the company's main oil production frontiers on the planet, is investing beyond the oil and gas universe in Brazil. At the end of last year, it inaugurated in the country its first solar project of the world. The complex, with a production capacity of 162 MW, operated by Scatec Solar, was installed in Quixeré, Ceará. "Throughout the world, Equinor is committed to providing energy in a more sustainable way and we believe that the generation of energy from renewable sources will be a fundamental part of this. Brazil has great potential for the generation of solar and wind energy, "says Verônica Coelho, vice president of Equinor Brazil. Equinor and Petrobras signed a memorandum for the development of offshore wind energy business in Brazil at the end of last year. Companies are also investigating other areas of cooperation, including the development of renewable initiatives. The state-owned company has no offshore wind power plants and Norway operates three wind farms off the coast of the United Kingdom. "We have talked to relevant stakeholders to better understand the potential for future projects. The goal is to develop competitive business for offshore wind projects in Brazil, but first we have to better understand the regulatory environment and commercial conditions that will eventually be applied, "says Verônica. Enel has also invested in the country, in renewable generation and in distribution (it acquired control of AES Eletropaulo last year). The group already manages about 2.9 GW of renewable installed capacity, of which 842 MW of wind energy, 820 MW of photovoltaic solar energy and 1,269 MW of hydropower. In addition, it has more than 1 GW running, won in the 2017 auctions. "There are three wind projects and one solar project in progress - an investment of more than US $ 1 billion," says Roberta Bonomi, head of Enel Green Power in Brazil. Between 2019 and 2021, the group plans to invest € 1.6 billion (R $ 6.9 billion) in the development of new renewable projects in Brazil, according to the company's current global strategic plan. The company uses national contractors for the construction of its wind projects and, in the case of solar technology, continues seeking to reconcile the competitiveness of its projects with companies installed in the country.