Co?kunöz wants to increase added value in defense and aviation 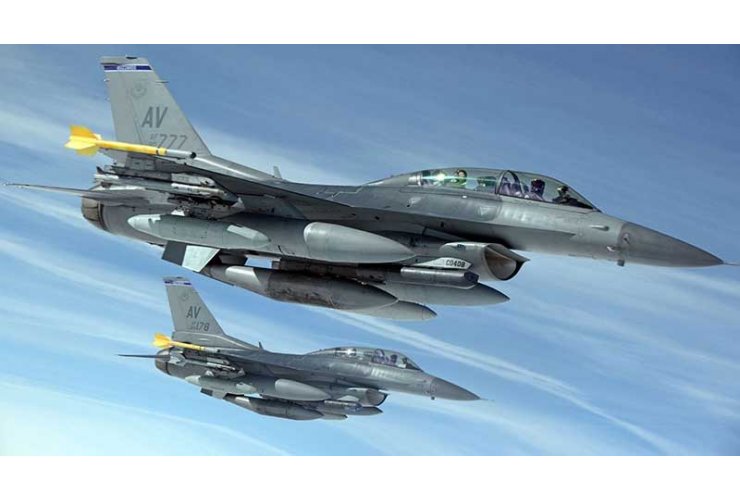 Turkey's defense and aerospace fields in order to meet the needs of products and services in 2006, began operations in Coşkunöz Defense and Aviation (CSH), taking place today in important projects in Turkey's domestic and national defense and aerospace industry. CSH General Manager Özgür Bayram said that they are aiming to acquire detail parts manufacturing (DPM) competency in aviation and they want to become a company that develops products in the defense field and produces value added products. Bayram, the defense industry, Bora, Atmaca, Hisar, Javelin, Korkut, Alkar, Sarp projects such as the system and the production of subsystems said. In the field of aviation, Boeing, Airbus, Bombardier, Fokker, Anka, Atak, A400M, JSF, Satellite, such as projects for the production of details and components that they say that they give these products to domestic and foreign customers said. carried out in detail part of the program of defense platforms in different areas in Turkey, component, noted that perform sub-system and system manufacturing holidays, all production and testing after execution of design work in coordination with the client canister, said they walked within their means and capabilities. The main programs in the production of canisters are; Bora, Hisar, Atmaca, which are manufactured by us, as well as the production of structural parts for missile systems, as well as transport and storage chambers of systems such as Javelin, Karaok, PHSFS and KTDS. We have included the production, testing and design improvement capabilities of turret systems developed in our defense systems and developed by our customers. We are currently carrying out the production of the orders received in this context. Bu Bayram also emphasized that they have been producing to the platform manufacturers or main integrators in various fields of war weapon equipment, fuel tanks, armor protection assembly kits, and they provide engineering support in the design processes. I Aiming to increase the export rate “ Ozgur Bayram, who told about the direct export activities in the defense field, said that they started shipments within the framework of the assembly contract of the central body (KUH Center Fuselage) of 60 KUH Sorion helicopters signed with Korean Aerospace Industries (KAI) in 2015. Day, competencies gained through the project in Turkey "Body Assembly" was one of two companies pointed out that they can perform. Bayram said: içinde Turn-key product deliveries to the main contractor companies such as ROKETSAN, ASELSAN, TUBITAK SAGE and TAI are continuing in the country. Defense Our target in the aviation field is; To be the leading company by closing the middle level producer gap needed between main contractors and SMEs. This area has a strong export potential for us. In 2018, we exported 19 percent of the production. We aim to increase this rate to 25 percent this year. Bu Stating that the cooperation with KAI will continue until 2026, Bayram emphasized that they are aiming to sign other contracts of value added from similar main contractors with the skills they have gained while executing this project.