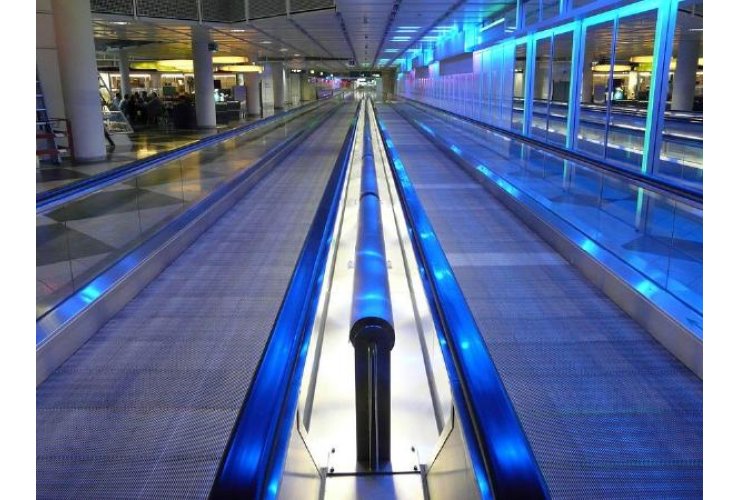 Bozankaya, which produces energy-efficient noiseless vehicles within the scope of the urban public transportation solutions it focuses on, has started to produce rail and electric vehicles in its new production center in Ankara. Bozanka the Chairman of the Board stating that they stepped in the year 2003 Aytunç Gunay, Turkey, on the savings they have acquired over the years, he said has become a strong brand with the investments they perform. As Bozankaya, Aytunç Günay stated that they have started their activities with 20 people as of today with around one thousand employees including 100 R & D engineers. Itibar Our new production center on an area of ​​100 thousand square meters in Sincan 1st OSB with rail system vehicles such as metro and tramway It was designed and commissioned for the production of electric commercial vehicles such as electric buses and trambles. Domestic design vehicles produced in these facilities still serve the passengers in our country, Europe and Asia without any problems. Bu First, the domestic companies producing 100 percent electric bus, Turkey, explaining that they won all eight of electric buses tender opened so far Gunay, "We make a major contribution to the development of the railway system sector. 100 percent for the first time in Turkey, designing and manufacturing low-floor tram bogies, Tram Project, Kayseri We have commercialized it, "he said. Gunay, from June 2018 onwards Siemens metro trains which are produced in partnership with Ankara to start sending Thailand's capital Bangkok, was Turkey's first rail transfer system that performs the export. Yatırım We invested € 50 million in the production center “ Underlining that they are working on the design and development of the first local subway train, Aytunç Günay said that in the second half of 2020 this subway train would be ready for testing and commissioning. For projects to be realized in Turkey Günay said they had invested more than 50 million euros in the largest and most modern rail transport systems production center and said that they would commission the largest dye house in the dormitory soon. 12 in 2018. voicing perform in four different countries in the means of delivery Gunay, "In Turkey, Izmir, Kayseri and Elazig, we have delivered Luxembourg and electric buses in Europe to seven cities in Germany. We started subway deliveries to Bangkok. Our Trambus project in Sanliurfa continues Tr. Aytunç Günay, who stated that there are certain market shares in the electric commercial vehicles sector in Europe, said that they want to exist with rail system vehicles here and mentioned that they are working to increase the brand awareness of Bozankaya in the East Asian market. Gunay, the ongoing domestic subway with no driver and 100 percent The project was approved by TÜBİTAK. Çalış We have accelerated market diversification efforts “ Aytunç Günay stated that they have accelerated their market diversification activities after the economic fluctuations. Pazar We have determined the most suitable penetration methods for every market and we have initiatives on the electric vehicle and rail sector sectors on four continents. We have significant business development activities especially in Eastern Europe and Southeast Asia. In Romania and Poland, with the support of EU grants, the aim is to renovate many city rail vehicles and to switch to electric buses. Ray Günay told about the opportunities of business development originating from the rapprochement resulting from good economic and cultural relations between countries in Malaysia, destekler it supports us, which makes us much more motivated and strong against our international competitors. biz Aytunç Günay, who is also involved in the rail system sector, has also been involved in; the entry into the sector is difficult, the number of players is quite low, but added that the sector added value is quite high. Günay said that the rail systems that are in need of high technology are extremely tight sector and said, getiren The things we have accomplished in the past show us that we do not have any support for our foreign competitors. We believe that the rail system in the industry to the aforementioned perception of Turkish goods could succeed as a good way forward, in the coming period trade volume between Turkey and the region will grow significantly, "he said.