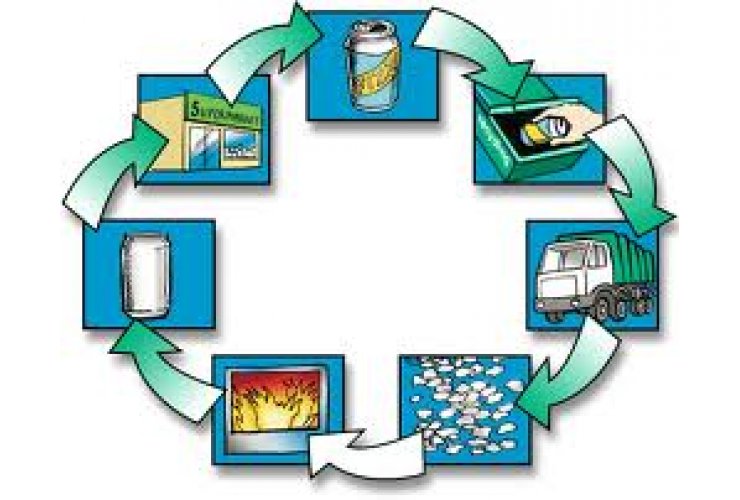 Eng. Ahmad Al Jolo, Chairman of the Arab Engineers Union, asserts that recycling industries are important industries that are of interest to the developed countries and depend on their economy, especially that the countries suffer a lot of waste of all kinds which have become a great burden on them, including of course Qatar in terms of polluting the environment Damage to public health and the exploitation of many spaces of space in addition to distorting the landscape of the city. He said: "Due to the consequences of these wastes for the reasons mentioned above, the State has taken care to find an effective mechanism to take advantage of these wastes in some technical purposes, including the establishment of a factory for household waste in the area of ​​Mesaieed to benefit from it, but did not make full use of it, now and after the decision of the Council of Ministers, For the recycling industries, the private sector's strong entry into this type of project has become a necessity, especially since the quantity of waste Of all kinds are very large and many industries can be established on them. In order to benefit the two sides, the State and the private sector, there are many areas in which the private sector can contribute in light of the great encouragement of the state to enter such recycling industries by providing land and financial support for the establishment of such projects, as well as laws, There are industries of quality and competitive prices. The Jolo continues: "These important recycling industries generate billions of annual revenues, the recycling industry of construction waste consisting of used gravel, concrete, rebar, sewage pipes, water pipes, power cords, and tin used in reservoirs, wires and cables. New construction projects. He added: It is also the recycling of the remnants of electronic devices such as old computers and laptops and calculators and tours and reuse in the industry of the production of the basics of computers and tours and various electronic devices, and profits in billions annually, the same for household waste and separation and recycling, as well as for used car oils, As well as recycle old cars and use them in other areas and reclaim Dah them. He pointed out that recycling is a very important industry now and in the future, and it is necessary to go to it with all the strength and try to benefit from the waste and the production of new industries behind them, to preserve natural and limited sources, as well as to preserve the environment and create a natural environment sustainable.