BNDES should complete this year the selection of pilot projects

Posted By Morris On 12 Dec 2018 in Defence and Security 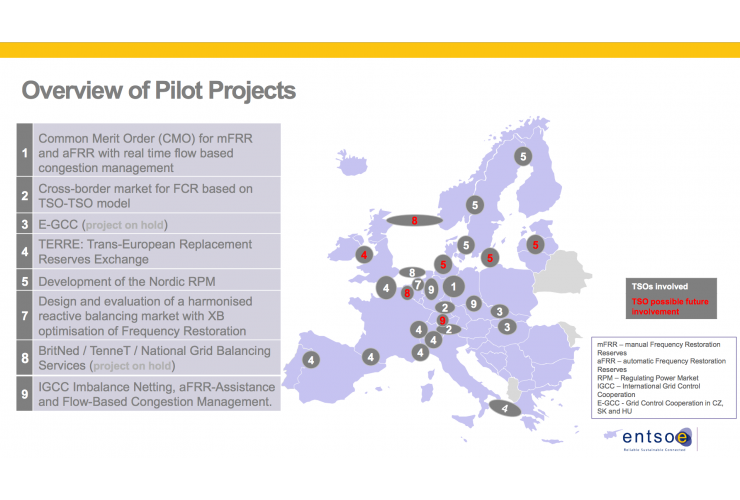 The volume of proposals exceeded expectations and made the BNDES expand the budget of the program for the three areas, from the initial R $ 15 million to R $ 30 million in non-reimbursable resources. Added to this is a further R $ 5 million destined by the bank for IoT pilot projects in industry, whose call was launched in November, in partnership with the National Service of Industrial Learning (Senai) and the Brazilian Company for Research and Industrial Innovation (Embrapii), and will receive proposals until January 31. The values ​​in the industry could add up to R $ 15 million, since, in addition to the BNDES, there is the possibility of Senai and Embrapii allocating up to R $ 5 million each. According to the manager of the Department of Telecom, IT and Creative Economy of BNDES, Carlos Azen, of the projects enrolled in the June call, 23 went to the city, with solutions mainly for security, water and sanitation, and mobility; 17 proposals for health, focusing on technologies for remote monitoring of patients; and 14 for the rural environment, mostly input management, irrigation water measurement and machine tracking technologies. "The great number of projects shows the importance of IoT and the interest of society," says Azen, for whom Brazil has been gaining prominence in the theme. In public calls in the rural, city and health sectors, resource takers are usually scientific and technological institutions that integrate consortia with companies in the supply chain of technologies and with users of technologies. Already the call for the industry is directed to institutes Senai of Innovation, with focus in the optimization of productive processes. In both, the BNDES must contribute at least R $ 1 million per project and each consortium will allocate an equal amount. IoT projects also have BNDES financing in the lines of innovation, whose disbursements amount to about R $ 1.9 billion in twelve months, up to September. There are even funds program, such as Criatec, for seed companies, or the Garage project, for the creation of technology startups. "There is no single solution. Iot involves a sum of initiatives and companies with diverse profiles, "notes Azen, noting that, according to studies," most innovative solutions will come from startups. " The Financing of Studies and Projects (Finep) also launched a R $ 1.5 billion credit line for IoT projects of medium and large companies, with applications in the health, industry, rural and urban areas. A first operation of R $ 220 million was approved for the automation project of Stara Implementos Agrícolas, in Rio Grande do Sul. The majority of the resources of the new line (R $ 1.1 billion) comes from Finep's budget, with maximum rates of TJLP plus 0.5% per year. Depending on the impact of the innovation, the "sectoral relevance bonuses" could reduce the interest rate to TJLP minus one percent. The remaining R $ 400 million comes from the Telecom Technology Development Fund (Funttel), for telecommunications projects, with a TR rate plus 5% or 3% per year. Finep can finance up to 90% of the projects, with a minimum value per operation of R $ 5 million. The total term is up to 12 years, with a grace period of 48 months. Finep's superintendent of innovation, Maurício Syrio notes that the new line strengthens the institution's support for the Internet area of ​​Things. Well, as you recall, Finep already finances projects through regular lines. The Financier has about R $ 650 million in financing contracted in IoT and industry 4.0. The institution also works with the Finep Startup program, in which each company receives R $ 1 million (non-refundable), which may have an additional R $ 1 million as the business evolves. Five Iot companies are in the process of contracting financial support, including VM9 (smart city solutions), Geeksys (solutions for greater retail efficiency) and B yond (traceability and predictive machine monitoring). According to Syrio, Finep has already contracted financing this year from R $ 2.2 billion to innovation, well above R $ 1.4 billion for the whole of last year. Another R $ 2.9 billion in are in the process of hiring. "Part of this amount can be contracted later this year," says Finep's executive, whose goal is to close 2018 with hiring of R $ 3.5 billion, up from R $ 1.4 billion in 2017.